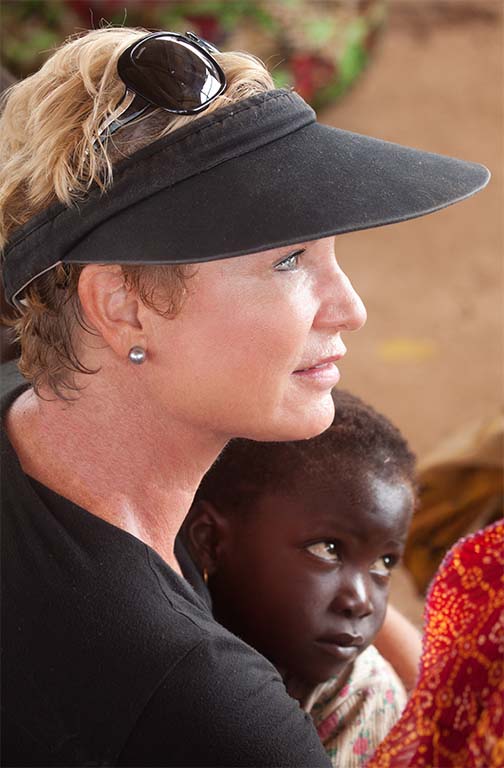 Heidi was powerfully called to the mission field at age sixteen when she was living on an Indian reservation in Mississippi as an American Field Service student. Several months after she was led to Jesus by a Navajo evangelist, she was taken up in a vision for several hours and heard Jesus speak audibly to her and tell her to be a minister and a missionary to Asia, England and Africa. When she returned home to Laguna Beach, California, she began ministering at every opportunity and leading short-term missions teams. We met at a small charismatic church in Dana Point, and got married six months later after realizing we had the same radical desire to see revival among the poor and forgotten of the world.

Heidi Baker founded Iris Global in 1980 with her husband Rolland, and began ministering together in Asia. In 1995 they were called to the poorest country in the world at the time, Mozambique, and faced an extreme test of the Gospel. They began by pouring out their lives among abandoned street children, and as the Holy Spirit moved miraculously in many ways a revival movement spread to adults, pastors, churches and then throughout the bush all across Mozambique’s ten provinces.

Heidi is now “Mama Heidi” to thousands of children, and oversees a broad holistic ministry that includes Bible schools, medical clinics, church-based orphan care, well drilling, primary schools, evangelistic and healing outreaches in remote villages and a network of thousands of churches. She has BA, MA and PhD degrees, has authored four books and travels the world as a conference speaker. 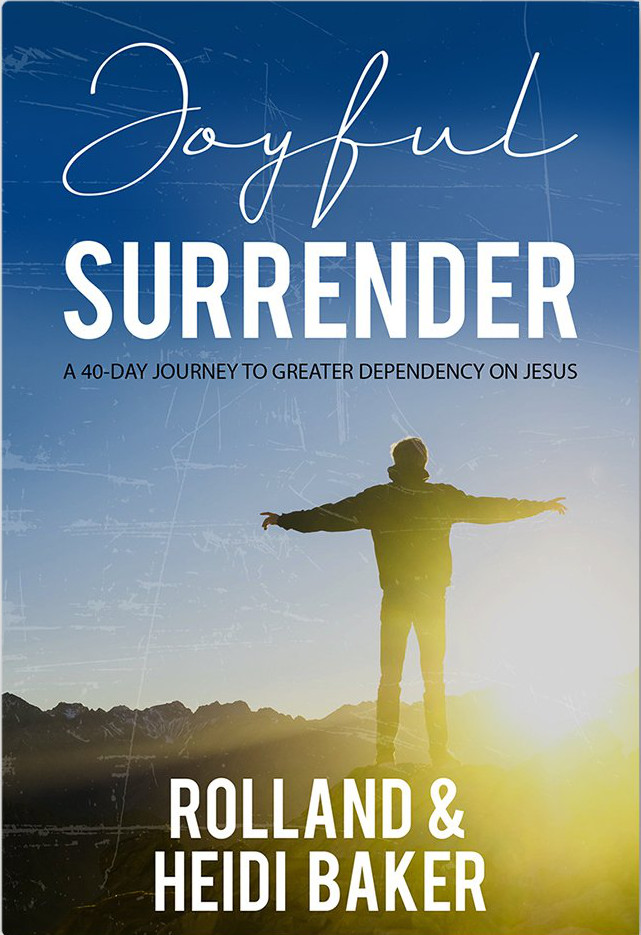 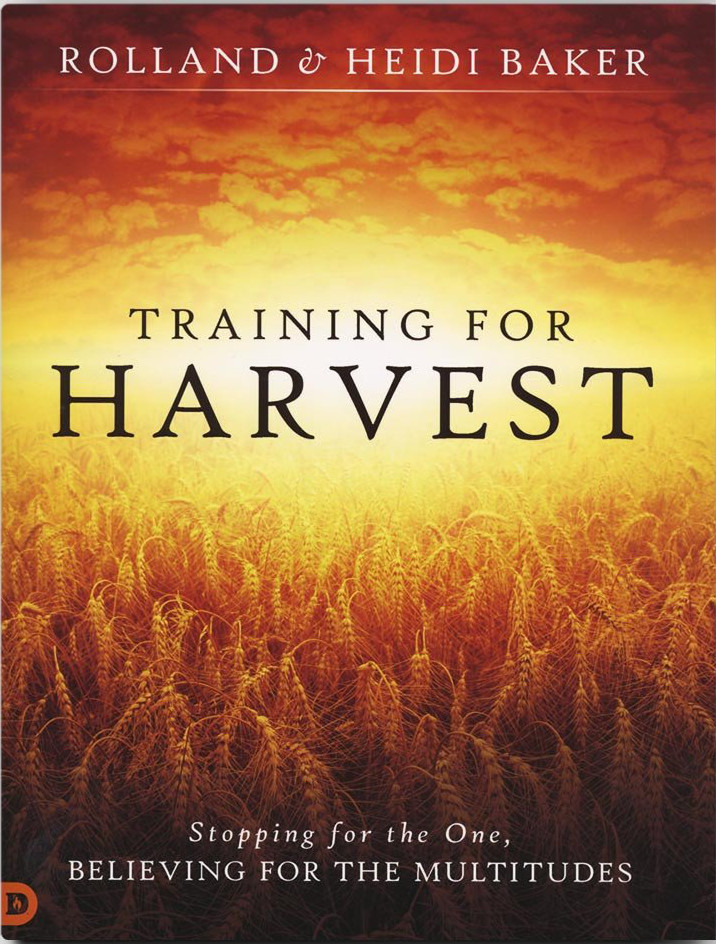 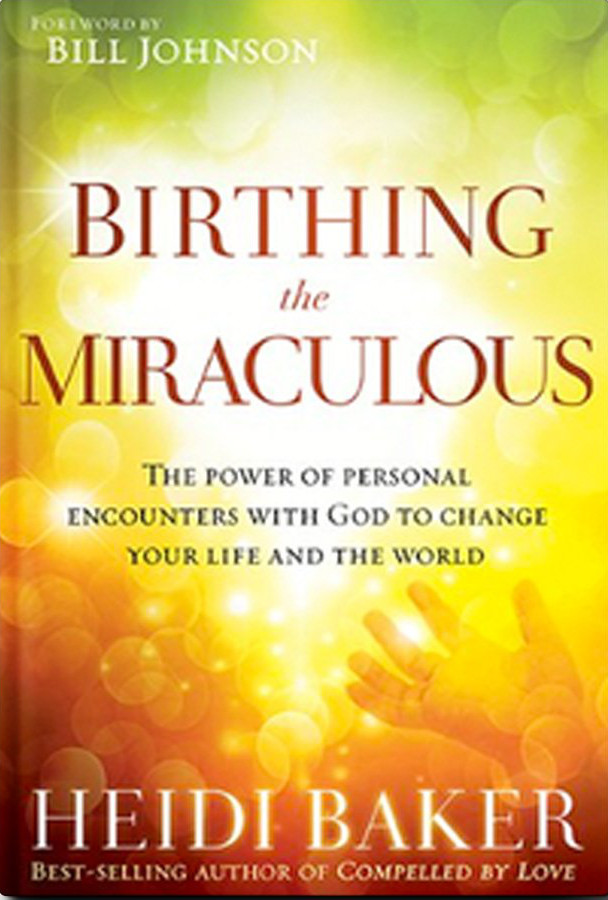 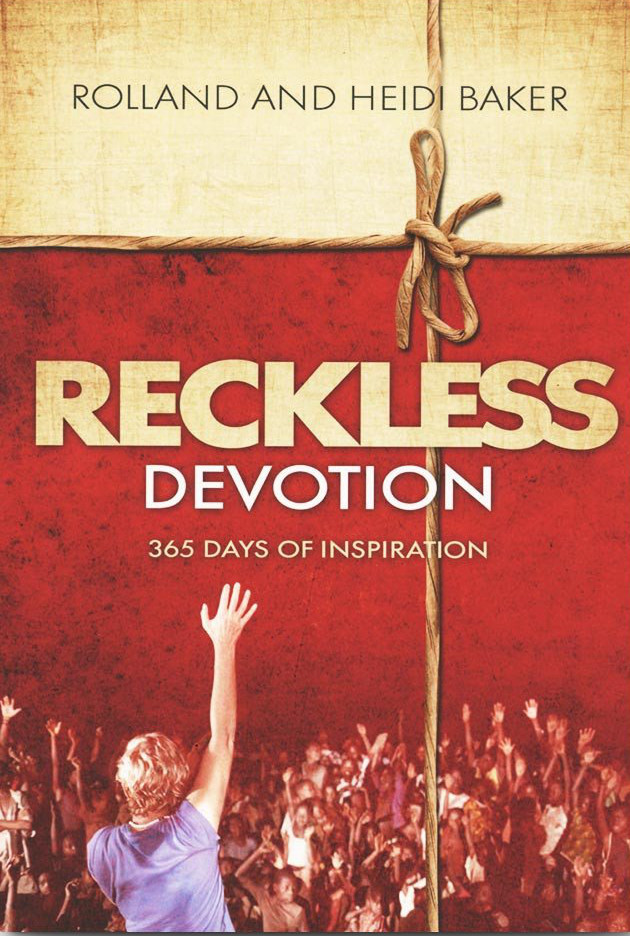 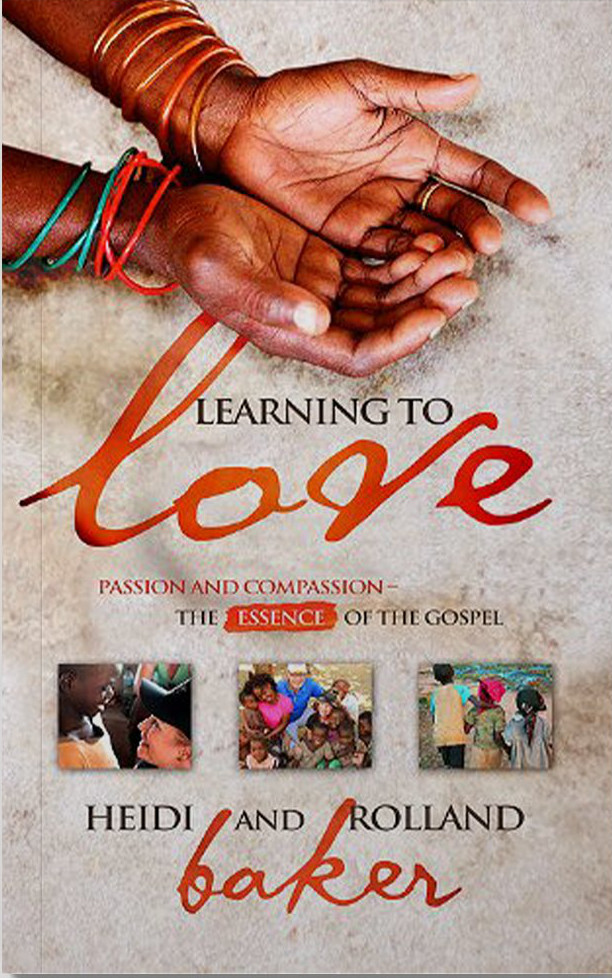 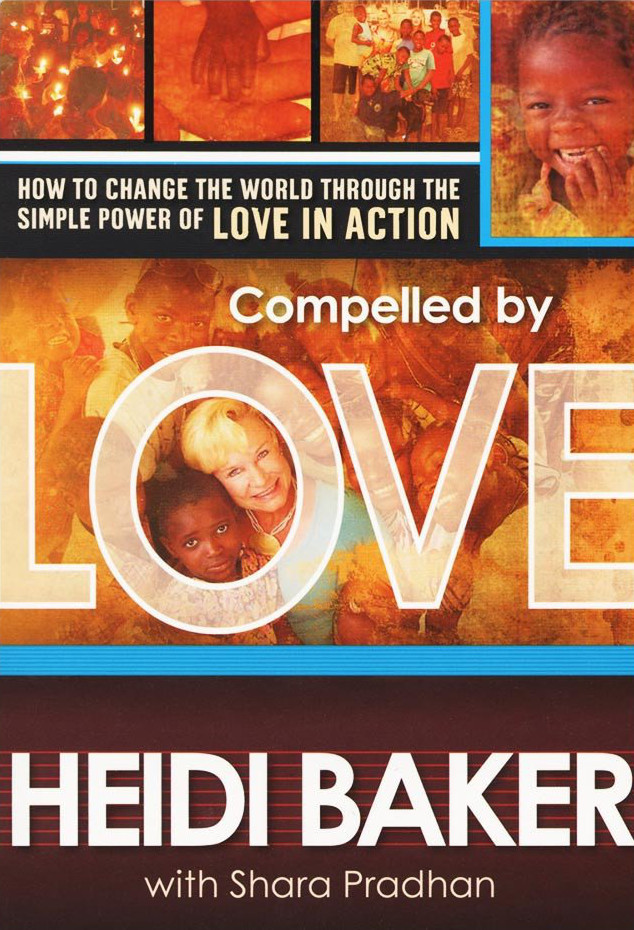 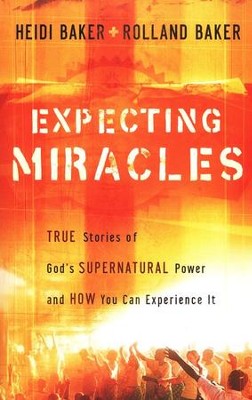 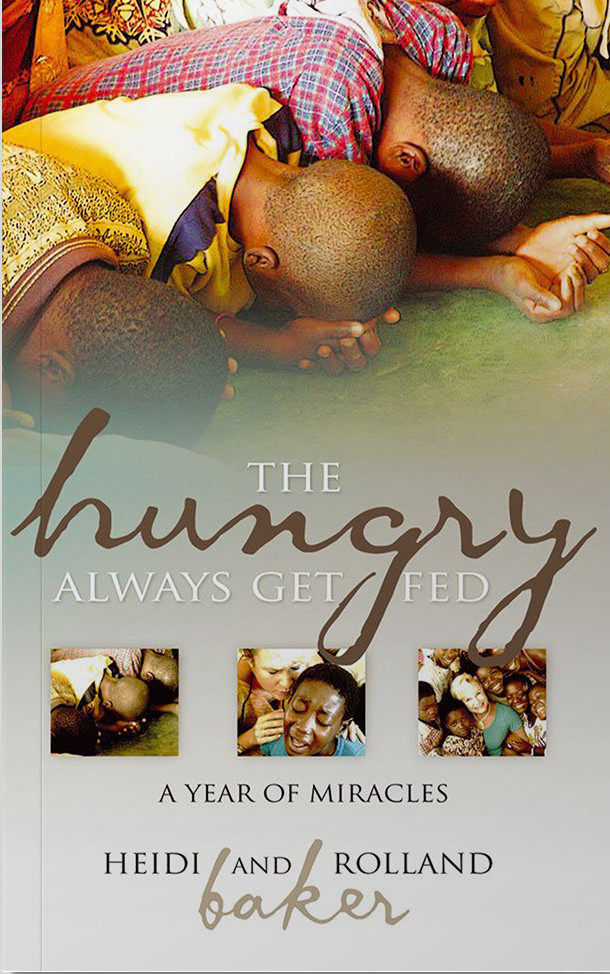